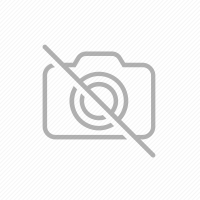 Fisheye cameras (also called 360 degree cameras) are capable of providing a 360 degree view of the environment from a single point. A single 360-degree fisheye camera is therefore able to replace multiple conventional dome or bullet cameras. The fisheye image can then be "dewarped" directly by the camera or by a recording system into a flat image. This type of camera is growing rapidly as higher resolution sensors become more affordable. These cameras are available for both indoor and outdoor use, 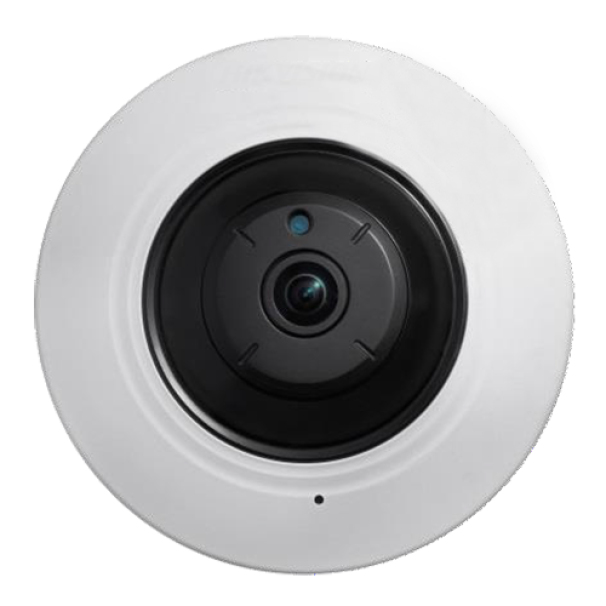